The Foundation for Anesthesia Education and Research (FAER) would like to express our gratitude to those who have held key leadership positions throughout the history of our foundation. The guidance, support, and dedication of these exemplary anesthesiologists has proven instrumental in pursuing our mission to develop the next generation of physician-investigators.

Past presidents of FAER are arranged below the Board of Directors table.

View FAER Committees and their Members 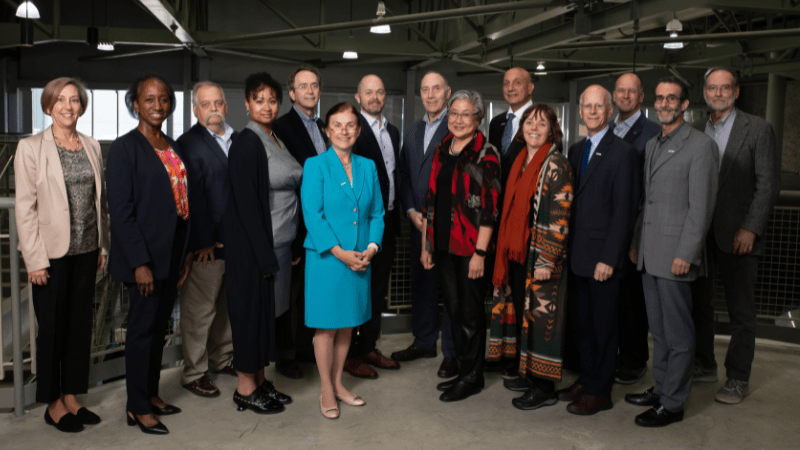