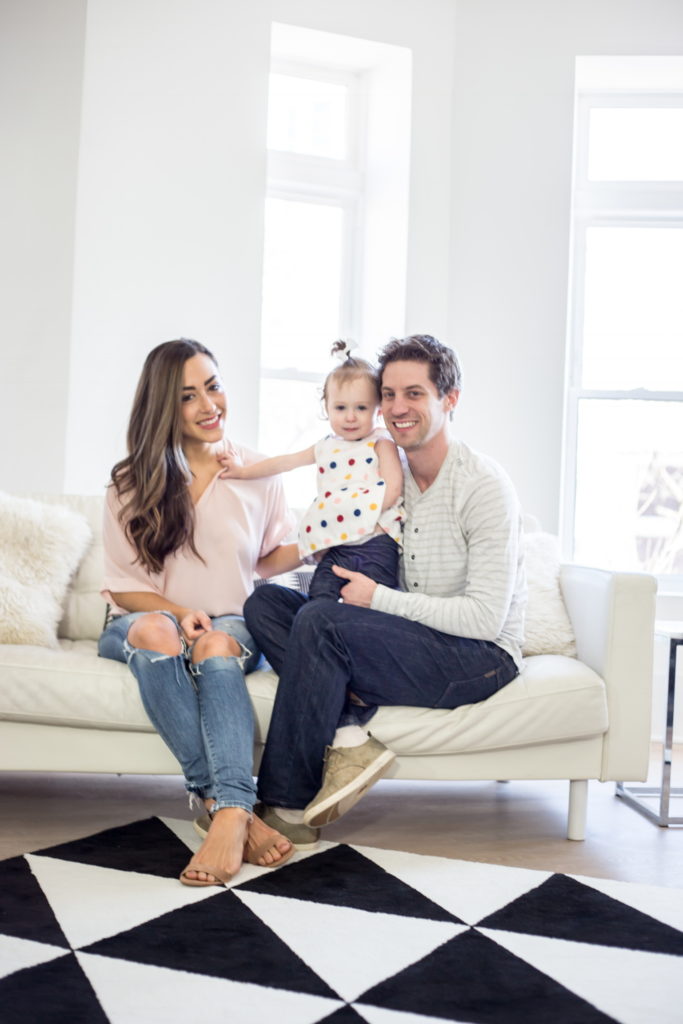 By the time she was 19 months old, Sadie Grant had experienced six ear infections in five months, resulting in lots of antibiotics and a burst eardrum. After five infections, the ENT suggested Sadie have surgery to insert tubes in her ears to allow them to drain more effectively and reduce the risk of infection. Without ear tubes, Sadie would be at risk for delayed speech and hearing problems. She would also be at risk for being infected by antibiotic-resistant bacteria that would be difficult to treat.

“After her eardrum ruptured my husband and I talked to her doctors and pretty quickly agreed she should have the surgery,” said her mother, Lizzie.

In fact, even though Sadie was taking a very strong antibiotic to prevent yet another ear infection before the surgery, they discovered the day of the procedure she had developed one anyway.

The anesthesiologist explained Sadie would have general anesthesia to undergo the 15-minute surgery and walked them through the side effects. “They said she needed anesthesia because you can’t get a toddler to stay still and it also would be scarier and traumatizing without it,” said Lizzie. “While some parents may be concerned about a young child having anesthesia, we decided not having the surgery was way riskier than having it.”

The surgery went smoothly and Sadie’s parents were relieved that she will be happy and healthy with fewer ear infections.