You may experience a brief disruption in service on Sunday, February 5, between the hours of 3 a.m. and 10 a.m. (CT) due to scheduled website maintenance.
Skip to main content
News February 06, 2019

On Monday, February 4, members of the ASA leadership visited Capitol Hill in Washington, D.C. to meet with senior Congressional staff and lawmakers to discuss the outlook for the new Congress and key ASA issues.

Throughout the day-long meetings, members of the ASA Executive Committee met with lawmakers and staff from various key Committees and House and Senate leadership staff to discuss the latest legislation and priorities for the new Congress, while also providing the legislative staff insight into ASA’s legislative priorities and a first-hand look at how legislation impacts patient safety and the delivery of care. Discussions included learning about Congressional opportunities related to National Institute of Health (NIH) and research, out-of-network payments as well as discussions with representatives from the Congressional Progressive Caucus about concerns with their Medicare for All agenda. The later meeting included an extensive discussion about anesthesiology’s Medicare payment disparity issue – the “33% problem”.

The “ASA Day in Washington” event is held early each year with ASA’s leadership. 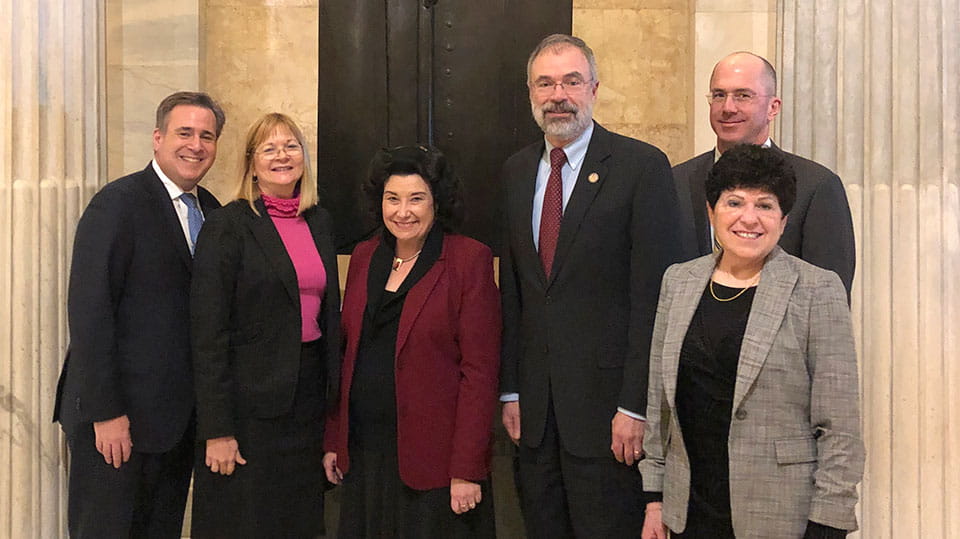