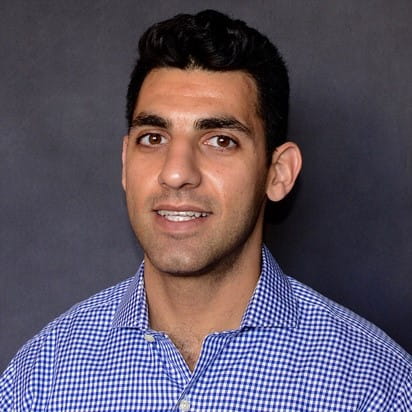 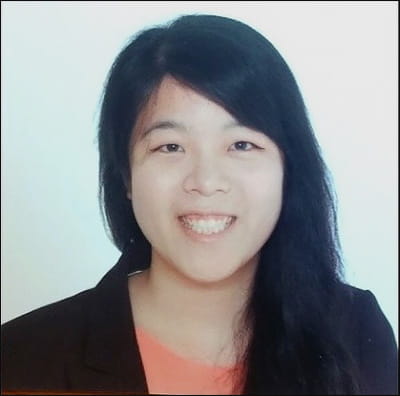 The World Health Organization defines health as: an optimal state of physical, mental, and social wellbeing.  Over the past decade, physician health and wellness has gained more recognition in residency programs and medical schools nationwide. This article seeks to highlight two key factors on physician wellness: burnout and depression, with latest insights on how these factors are being addressed today.

According to the Centers for Disease Control and Prevention (CDC), suicide is the tenth overall cause of death in the U.S., with the rate amongst physicians significantly higher compared to the general population.1,2 Female physicians, in particular, have a much higher risk (relative risk 2.27), whereas male physicians have a mildly higher risk (relative risk 1.41) relative to the general population.3 Approximately 300 to 400 physicians each year in the U.S. die by suicide, which is equivalent to the approximate size of two medical school cohorts. 2 Major risk factors of physician suicide include major depressive disorder (M.D.D), bipolar disorder, anxiety, adverse life events, and substance abuse, with M.D.D being the most significant risk factor for suicide.4 These risk factors also adversely affect the mental health of trainees, as medical students are 15-to-30% more likely to have depression than the general population, according to the American Foundation for Suicide Prevention (AFSP).5 Indeed, a study of depressive symptoms among medical interns from 13 institutions and multiple specialties found that suicidal ideation increased over 370% in the first 3 months of the intern year.6 Medical interns who met the Patient Health Questionnaire (PHQ-9) criteria for depression increased from 3.9% prior to beginning internship (baseline) to 25.7% during internship.6 Several factors measured prior to internship (e.g., female sex, positive history of depression, lower baseline depressive symptom score, trained in a U.S. medical school, higher neurotic traits, and difficult early family environment) and during internship (greater work hours, stressful life events, perceived medical errors) were associated with increased depressive symptoms during internship.6

Physician burnout is typically defined as emotional and physical exhaustion from work-related stress and can be further characterized by physicians’ feelings of cynicism and/or detachment toward their patients and reduced sense of personal accomplishment. Symptoms of burnout can be problematic to the patient-provider relationship, as it can erode physician morale and professionalism, contribute to increased medical errors, suicidal ideation and rate of attrition, in addition to being a risk factor for subsequent substance abuse and relationship conflicts internally or externally in relation to work.7 Syndromes of burnout amongst training physicians and medical students have increased in prevalence compared to the general population.8

Prevalence and Strategies for Improvement:

The prevalence of distress, including depression and burnout occurs at each stage of training rather than in isolation.8 Specifically, medical students in their third and fourth year of school are more likely to report suicidal ideation compared to first and second year students.9 Often cited barriers to seek professional care amongst medical trainees and physicians include issues with time, lack of confidentiality, perceived stigma associated with mental health services, fear of unwanted intervention, and potential negative effect on career.10 Acknowledging this issue by having open, frequent discussions and educating physicians, especially trainees, on the impact of burnout and depression are important steps to demystify the stigma of mental health and prevent suicide at all training stages.

Given the detrimental, ubiquitous, and stigmatizing nature of depression and its contribution to burnout in physicians and trainees and potential health care costs, we feel a program specific to providing resources to help trainees and physicians cope with symptoms of depression would be beneficial in order to normalize and validate their emotional experiences so that they may more readily seek available mental health services. Considering the barriers to seeking mental health services as noted above, we would like to propose two empirically-validated methods of providing treating depression and preventing suicide among physicians and trainees.

The first method consists of a Suicide Prevention and Depression Awareness Program that was implemented at the University of California, San Diego School of Medicine, in order to address physician depression and suicide.11 It consists of a two-pronged approach by providing a) screening, assessment, and referral services, b) education to medical students, residents, and faculty physicians.11 Moutier and colleagues utilized a website with customized software created by the AFSP to generally identify participants suffering from depression and experiencing suicidal thoughts, subsequently providing participants with prompts and confidential referrals for primary care and mental health services for those who request them. More specifically, the web-based program contains an anonymous and confidential online screening tool composed of the PHQ-9 as well as other measures relevant to screening for suicide (i.e previous attempts, affective states, etc.). Data are processed and sent to a counselor via email to allow for further evaluation. A counselor then provides a detailed and personalized assessment, which can be accessed confidentially by the participant. Within the individualized assessment, the counselor provides participants with an educational introduction, relevant contact information and an avenue where the participant can communicate with their respective counselor online in a manner requiring no identification other than user identification. In addition, the website contains links to information and resources that address topics regarding wellness, depression and suicide. The web-based program also includes a list of carefully selected health professionals, including those within the community, who participants can readily access for help. The above-mentioned web-based program is implemented in combination with a robust educational program throughout the entire medical institution.11

An alternative method, which can be particularly useful for individuals who have several barriers to seeking professional services, is a web-based cognitive behavior therapy (WBCBT) program.12 Many studies have shown the effectiveness of WBCBT in treating various psychiatric disorders, particularly depression, with the added benefit of cost effectiveness.12 WBCBT was specifically delivered to incoming interns prior to the beginning of internship year, with findings showing a significant decrease in suicidal ideation compared to participants whom were assigned to receive only receive weekly emails containing wellness education and resources.12 This program may be particularly beneficial to younger generations of physicians and trainees who utilize the internet in their daily lives.12

We hope this article further spreads awareness, invokes insight, and highlights a growing problem within the medical community—one that can be said to pre-date the invention of the stethoscope. We truly believe that it is time the medical community further invests times and focus on physician and trainee wellness in order to better our lives, and in turn, the lives of our patients.