The following graph depicts a set of Frank–Starling curves. Which of the following BEST represents the change that occurs after a fluid bolus is administered to an individual with normal left ventricular function?

Answer: (A) Movement along the curve (arrow A). Read the discussion.

Access 200 multiple choice questions just like this to refresh your knowledge of anesthesiology fundamentals and stay updated on changing technology and guidelines.

Discussion
The Frank–Starling law was conceptualized by Otto Frank and Ernest Henry Starling (Figure 1) in the early 20th century. The law states that myocardial performance increases as myocardial muscle is stretched; however, overstretching eventually leads to a decrease in performance. This is an intrinsic property of muscle fibers. In terms of cardiac function, the Frank–Starling Law states that there is a point of cardiac preload where cardiac function is optimal, and that increasing preload beyond this point leads to reduced cardiac performance or even failure. Figure 2 depicts a stylized set of Frank–Starling curves for a cardiac ventricle. 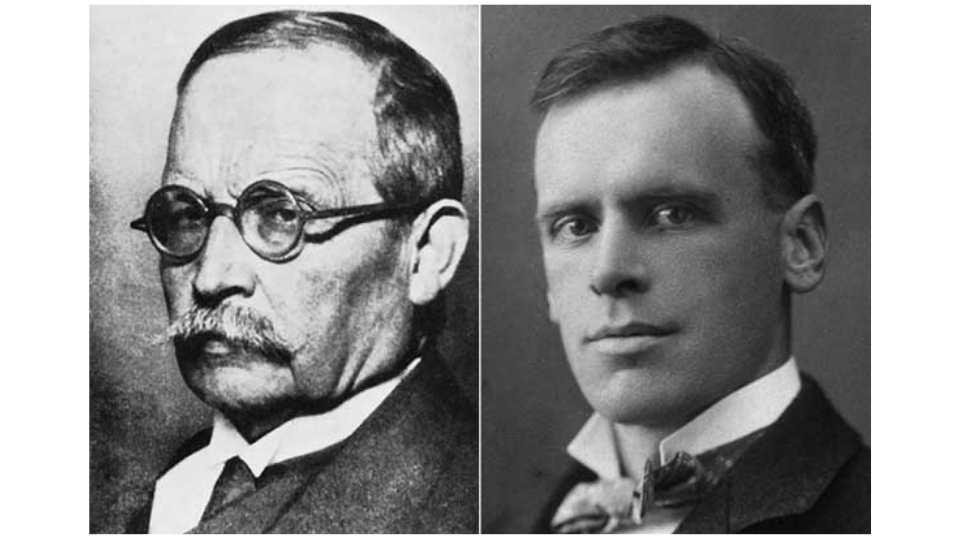