Increasing which of the following is MOST likely to improve the axial resolution of an ultrasound image?

Read the discussion below.

Access 200 multiple choice questions just like this to refresh your knowledge of anesthesiology fundamentals and stay updated on changing technology and guidelines. 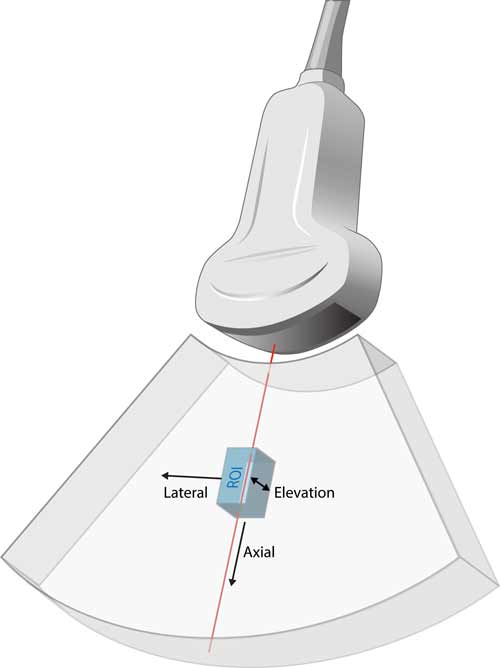 The zoom function on transesophageal echocardiography machine enlarges an image but does not improve the axial resolution.