You may experience a brief disruption in service on Sunday, February 5, between the hours of 3 a.m. and 10 a.m. (CT) due to scheduled website maintenance.
Skip to main content

Listen in as ASA's CEO, Paul Pomerantz, interviews ASA President, Dr. Mary Dale Peterson. The discussion touches on her journey to leadership positions at both the ASA and her hospital, her goals for the ASA, and the challenges and opportunities she expects the anesthesiology community to face in the coming years. Recorded January 2020. 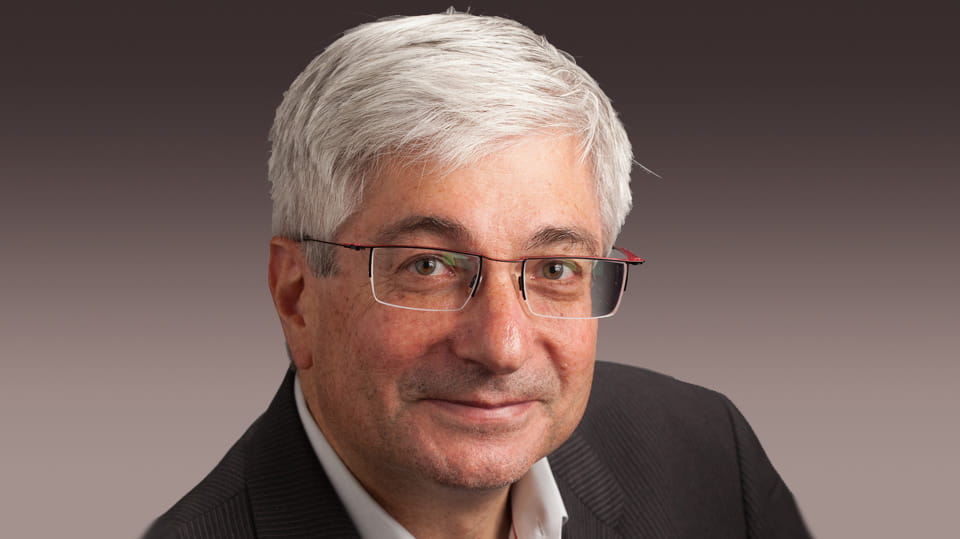 Paul Pomerantz is CEO for the American Society of Anesthesiologists®(ASA®). He received a Master of Business Administration specializing in health administration from Temple University, after which he served in executive roles at Thomas Jefferson University Hospital and Medical College of Pennsylvania (now Drexel). Pomerantz has held CEO roles at the Drug Information Association, American Society of Plastic Surgeons, Society of Interventional Radiology, and Clinical Laboratory Management Association.

Pomerantz is also active in healthcare and professional leadership. In recent years, he served as chair of the Center for Association Leadership (ASAE Foundation) and treasurer of the National Health Council (NHC). Currently, he serves as Chair of ASAE Business Services, Inc, and the ASA Power of A committee. He also serves as Secretary Treasurer of Association Forum (Chicago) where he also serves as Chair of the Health Care Collaborative. He is frequent speaker and writer on topics of association and healthcare leadership, governance and strategy. 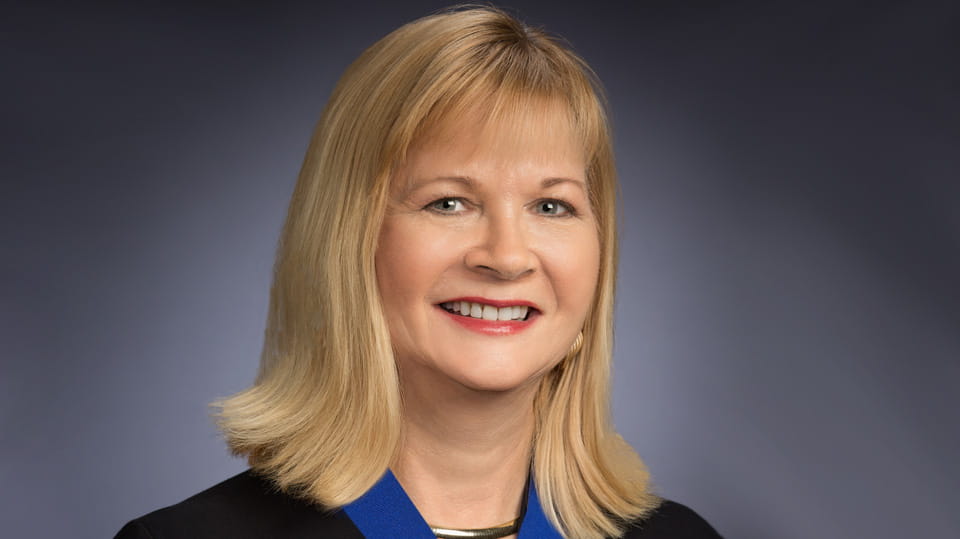 Mary Dale Peterson, MD, MSHCA, FACHE, FASA, is president of the American Society of Anesthesiologists (ASA). She was elected for a one-year term in October 2019.

Dr. Peterson has held numerous positions in the Society. She has served as ASA treasurer and chair of the ASA Section on Fiscal Affairs. Additionally, Dr. Peterson has been on the ASA Board of Directors since 2006 and is a member of the ASA Charitable Foundation’s Board of Directors. She was also treasurer of the Foundation for Anesthesia Education and Research (an ASA-related organization) from 2012-2017.

Dr. Peterson received her Bachelor of Science from Texas A&M University. She completed her Doctor of Medicine and anesthesiology residency at the University of Texas Medical Branch at Galveston, where she was elected chief resident. Dr. Peterson also completed a Master of Science in Health Care Administration at Trinity University in San Antonio. She is board-certified in anesthesiology and critical care medicine. Dr. Peterson received the Distinguished Service Award from the Texas Society of Pediatrics and the Texas Society of Anesthesiologists.

Dr. Peterson resides in Corpus Christi, Texas with her husband, Rafael Coutin, MD They are the proud parents of three sons, Christopher, Mark and Steven.