In this special episode, Dr. Bonnie Milas, an anesthesiologist and mother, shares her own heartbreaking story with Dr. Striker. They're joined by Dr. Armand Dagal and Dr. Joseph Szokol in a truly meaningful conversation that touches on personal loss, policy considerations, the science of addiction, and the ways anesthesiologists can best support their patients. Recorded September 2020. 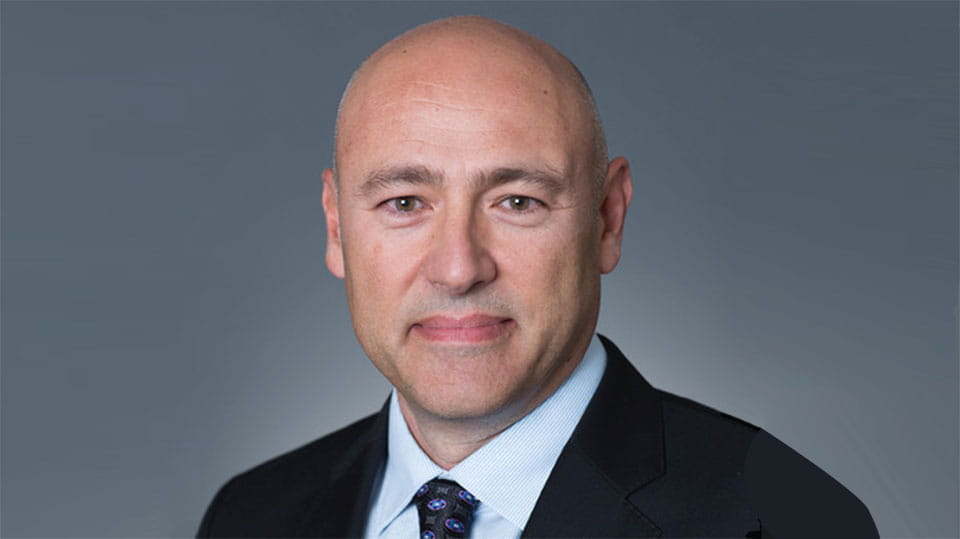 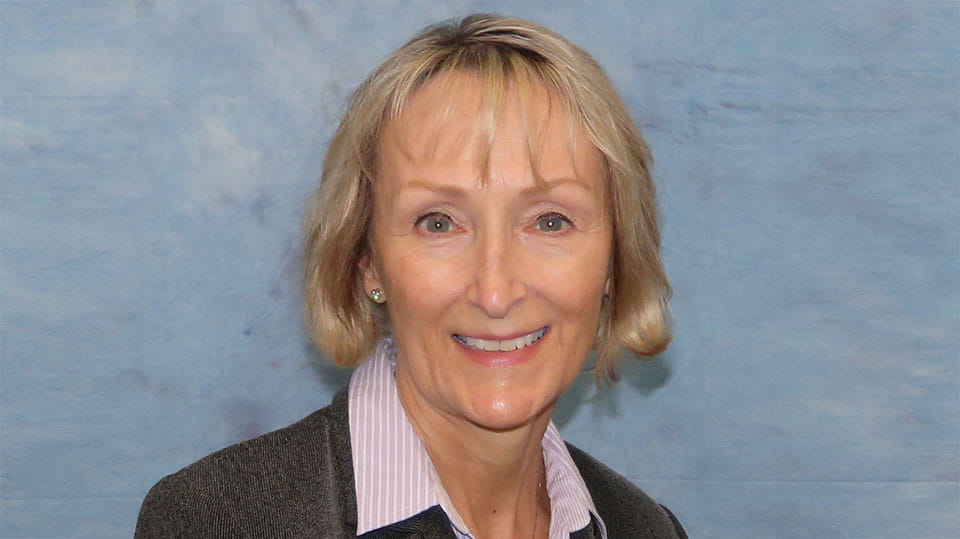 Dr. Bonnie Milas is a clinical professor of anesthesiology and critical care medicine at the University of Pennsylvania. Her clinical practice involves caring for patients undergoing cardiopulmonary surgical procedures, and she has expertise in transesophageal echocardiography. As an intensivist, Dr. Milas also cares for these patients in the intensive care unit following surgery. Helping to deal with the ravages of infected heart valves from intravenous drug use, she handles the post-operative management of opioid withdrawal and pain control.

Dr. Milas is an outspoken advocate for those suffering from opioid use disorder (OUD), and is painfully aware of the impact it has as she lost both her sons to the disorder. Through her work locally with the Bucks County Drug and Alcohol Commission and nationally with the American Society of Anesthesiologists (ASA), she is an ardent educator of naloxone overdose rescue. Dr. Milas is the chief Narcan rescue officer at her institution and a Friend of SafeHouse, the safe injection site given the legal go-ahead in Philadelphia. She testified before the Philadelphia City Council to support the SafeHouse effort. Dr. Milas is committed to saving the lives of those suffering from OUD and her writing on the subject has appeared in The Philadelphia Inquirer and USA Today. 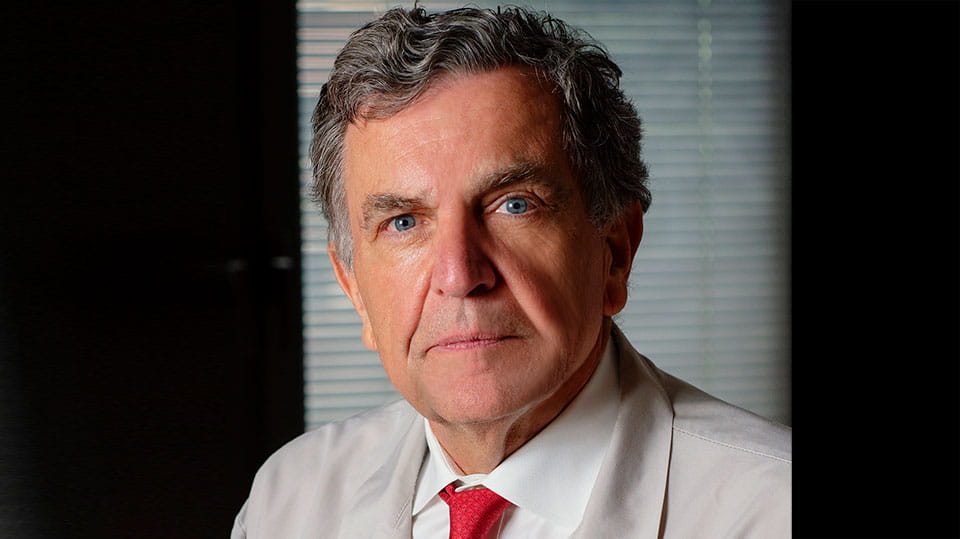 Joseph Szokol, MD, is the chief health policy officer for the American Society of Anesthesiologists (ASA). In this role, he is involved in legislative and regulatory affairs, ASA’s Quality Institute, and outreach to external organizations. Dr. Szokol is also the Harris Family Foundation Chairman of Anesthesia at NorthShore University HealthSystem, a five-hospital system based in Evanston, Illinois, as well as a clinical professor at the University of Chicago Pritzker School of Medicine.

Dr. Szokol’s clinical research focuses on neuromuscular blocking agents, cerebral oximetry, differential use of opiates in surgery, and quality of recovery after anesthesia. He also oversees the Executive Physician Leadership Program, a collaborative effort between ASA and the Northwestern University Kellogg School of Management. After receiving his medical degree from University of Southern California School of Medicine in Los Angeles, Dr. Szokol earned both his JD and MBA from the Northwestern University Kellogg School of Management, and completed his residency at Northwestern Memorial Hospital in Chicago. 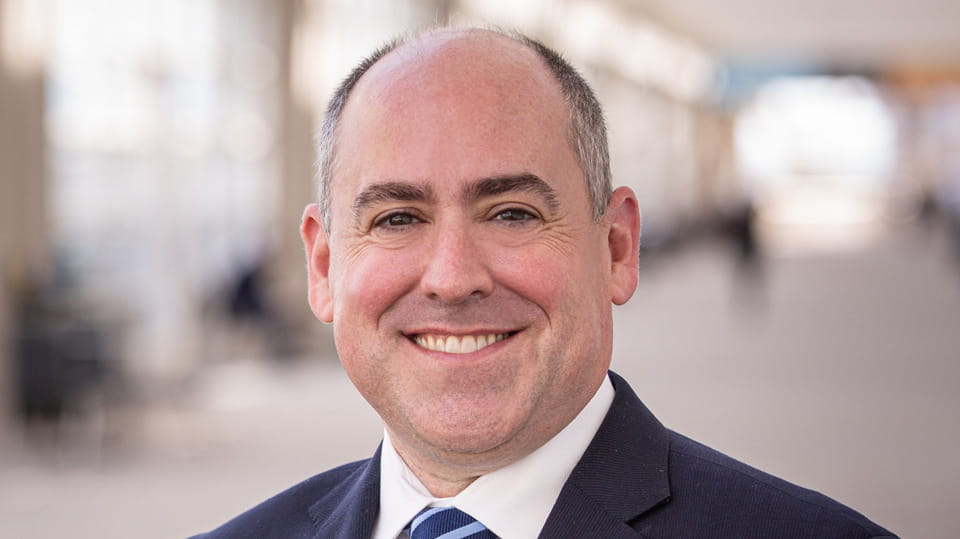 Adam Striker, MD, is currently Chair of the ASA Committee on Communications and serves as a delegate to the ASA House of Delegates from the state of Missouri. He is the series editor for ASA’s Central Line podcast series. He is a member of Anesthesia Associates of Kansas City and practices at Children’s Mercy Hospital in Kansas City, where he currently serves as Anesthesiologist-in-Chief. He received his undergraduate degree in engineering from Purdue University and his medical degree from Indiana University. He completed his pediatric anesthesiology fellowship at Northwestern University.